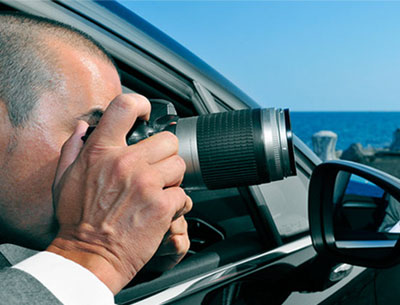 Clients will often inform us that they believe their spouse is involved in an extramarital relationship. They often follow up by saying, “Does it even matter? I heard that Iowa is a ‘no fault’ state.” Our answer is – when it comes to just being granted the divorce, Iowa is a no-fault state. But in every other aspect of the divorce, fault does matter.

While it’s true that you don’t have to prove who’s at fault to get a divorce in Iowa, the amount of time a spent away from the children and what your spouse does with this time are relevant matters to the court. It could determine which parent receives primary care of the children.

To prove what a spouse has been doing at certain places at specific times, a private investigator should be hired to conduct surveillance. The results of the surveillance can be extremely valuable for the court to consider in determining which party makes the children a priority and which party does not.

If the offending spouse then denies the affair and has a “casual relationship” with the truth, it’s all the more important for the court to have direct proof of the lie and documented time away from the children. It doesn’t matter what you claim, it matters what you can prove.