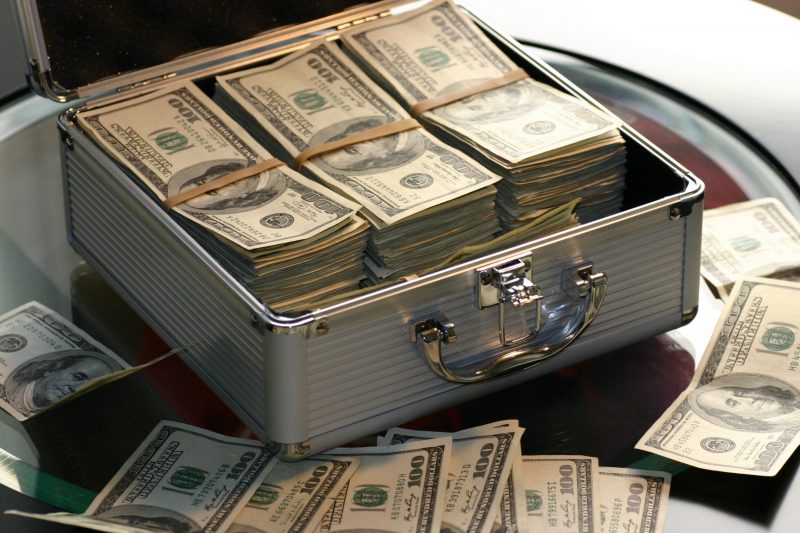 FINRA alleged that Krohn violated its rules by making $7.9 million of outside investments—partially through a company he owned with an investor—without notifying his firm about the investments or whether he received, or expected to receive, selling compensation related to the investments.  FINRA also alleged that Krohn failed to notify his firm that he was an officer or a director of four companies, including the company he owned with his customer.  FINRA prohibits a broker from engaging in outside business activities such as these without notifying his or her firm in writing because such activities might interfere with the broker’s obligations to his firm and/or clients.

In a “Letter of Acceptance, Waiver, and Consent,” Krohn neither admitted nor denied FINRA’s allegations, but agreed to a three-month suspension and a $10,000 fine.

According to media reports and investigation by investor rights lawyers J. Barton Goplerud and Brian O. Marty, one of the outside companies with which Krohn was associated was Spotlight Innovation, a publicly-traded penny stock ostensibly engaged in the pharmaceutical and biotechnology business.  Spotlight Innovation currently trades on the over-the-counter market with warnings stating, “Delinquent SEC Reporting” and “This company may not be making material information publicly available.”  (https://www.otcmarkets.com/stock/STLT/quote)

In February 2019, one of Krohn’s customers filed a complaint alleging that Krohn solicited large investments into companies that he in part owned, controlled, or managed.  Public records show the customer demanded $28 million in compensatory damages plus punitive damages and interest.

In February 2020, another of Krohn’s customers filed a complaint against his firm, Principal Securities, Inc, for allegedly failing to supervise Krohn’s private securities transactions including selling-away activities and outside business activities.  Public records show the customer demanded $1.2 million in compensatory damages plus punitive damages and interest.

It is important to note that, as of the date of this writing, there has not been a finding of liability as to the complaints mentioned above unless otherwise indicated.

In our legal system, every person is innocent until and unless found guilty by a court of law or a tribunal. Whenever we reference “allegations” or charges that are “alleged,” such allegations or charges have not been proven and are merely accusations, not findings of fault, as of the date of the blog. We do not have, nor do we undertake, a duty to continue to monitor or follow cases about which we report, and/or to publish subsequent updates regarding various developments that may occur in such cases. Readers are encouraged to conduct their own research regarding any such cases and any developments that may or may not have occurred in such cases.